Our many awards are testament to the ongoing service quality
and dedication of our experienced team.
Contact Us Now 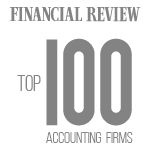 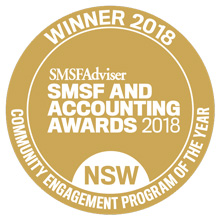 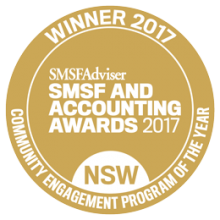 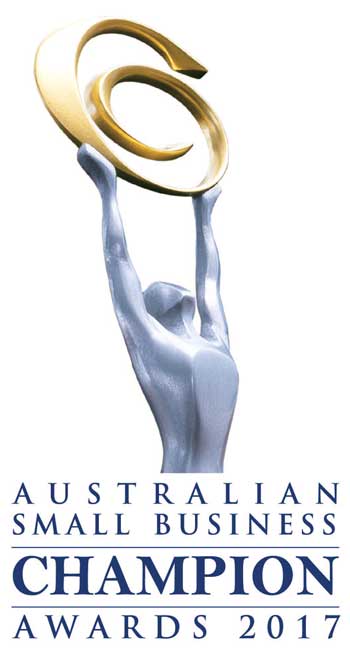 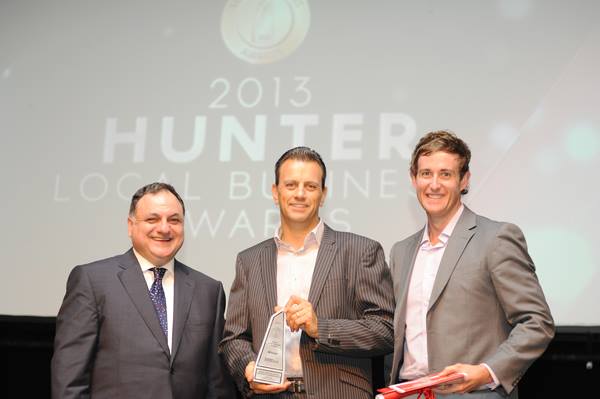 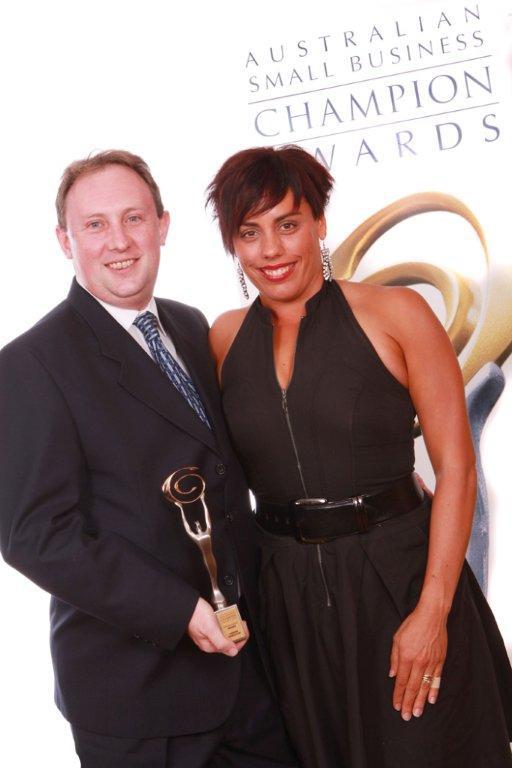 Leenane Templeton has won a variety of prestigious business awards over the past decade including many National and state awards.  Recently LT became a “Top 100 Firm” in Australia as announced by the Australian Financial Review and Chartered Accountants ANZ. In 2019 we were also awarded “Finance Business of The Year”.

Andrew Frith, CEO, has also won many awards and is recognised as one of the leading SMSF and financial planning advisors in Australia and is located at our Newcastle, King Street Office.

In 2018 Leenane Templeton again won the SMSF & Accounting Awards 2018 as sponsored by SMSF Adviser.  This award was for Community Engagement Program of the Year and was due to our ongoing commitment to improve our community efforts.

In 2017 Leenane Templeton won the prestigious Australian Accounting Awards 2017 and a few months later won the SMSF & Accounting Awards, for community engagement program of the year, and was a finalist across many other categories for both of these awards.

During 2017 Leenane Templeton were also finalists within the competitive Australian Business Champion Awards.

The Financial Planning Association of Australia (FPA) was pleased to announce that Andrew Frith was the NSW winner of the 2013 FPA Financial Planner Best Practice Award.

The Financial Planning Association of Australia (FPA) is the peak professional body for financial planning in Australia. It has a network of 32 Chapters across the country, which provides business and professional development activities for more than 10,000 members. FPA practitioner members manage the financial affairs of more than 5 million Australians whose investments are valued at $630 billion.

The awards form an integral part of the FPA’s mandate to elevate the status of financial planning to a universally respected profession and are a symbol of excellence for Australians seeking financial advice from a trusted, qualified and professional financial planner.

The awards acknowledge FPA members for the positive contribution they make to the profession throughout the year, and recognise the superior outcomes that FPA members can achieve when they provide professional advice in line with the FPA Code of Professional Practice and Code of Ethics.

Winners and runners-up for the prestigious awards were chosen from the large number of submissions received throughout the nomination period, and the FPA is proud to announce the NSW winners.

“This award demonstrates our high standards of professionalism and commitment to providing valuable advice and service to our clients, we believe in placing the clients interests first rather than our own” said Andrew Frith, CEO of Leenane Templeton Wealth Management Pty Ltd. 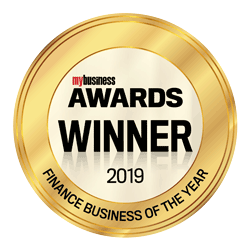 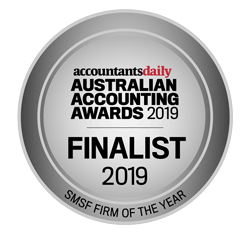 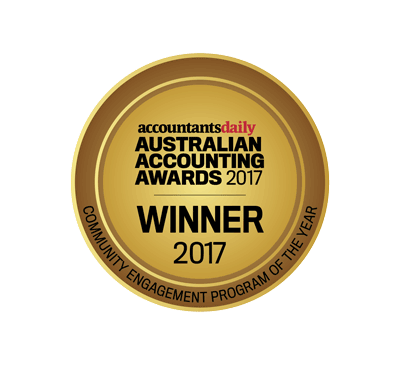 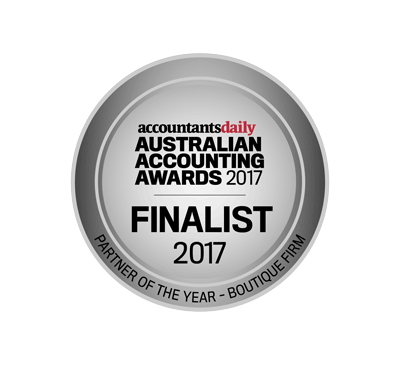