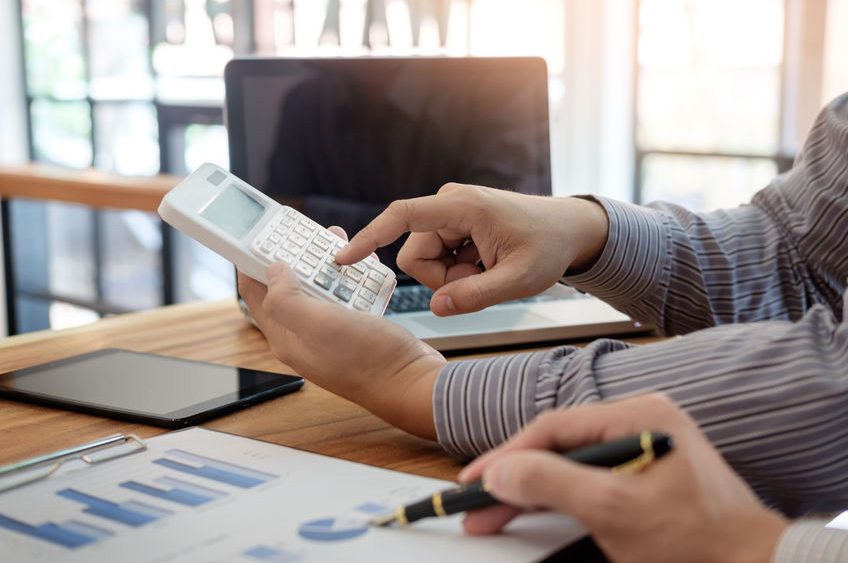 Australian shareholders are set to reap around $27.5 billion in interim company dividends over the next two months, courtesy of the latest corporate earnings season.

Those dividend flows will be very welcome to many investors during some of the most volatile market trading conditions on record, and following another cut to official interest rates last month to an all-time low of 0.25 per cent.

Yet, investors seeking out dividends, especially from companies that currently appear to be paying very attractive dividend yields, should be extremely careful.

What may look like a good yield opportunity at the moment may not pan out that way over the medium term, particularly as the economic and financial fallout from COVID-19 on the 2020-21 earnings results of listed companies becomes much clearer.

The spike in yields

Take the major banks, for example. All of the “big four” are yielding between 7 per cent and 12 per cent, based on their share prices at the close of trading on Friday 27 March.

But keep in mind that a month ago, at the point global equity markets began to tumble, the same banks were yielding between 5 per cent and 7 per cent.

The recent upturn in their dividend yields directly correlates with the plunge in their respective share prices since late February – on average their share prices have fallen around 40 per cent.

In fact, the same scenario is evident for all of the companies in the ASX top 20 when their share price to dividends ratios are compared between 20 February (the market peak) and late March (following weeks of sharp falls).

Australian shareholders have a distinct advantage over those in many other countries when it comes to dividends, thanks to favourable tax laws.

Dividend imputation enables some or all of the income tax already paid by a company to be distributed back to shareholders, or imputed, as a tax-paid franking credit.

But there are now widespread expectations that many ASX companies, including the major banks, will either cut or defer dividend payments to shareholders as a result of severe business losses stemming from COVID 19. Franking credits could also be cut at a company’s discretion, based on its earnings results.

After announcing a 30 per cent increase in its final dividend to 13 cents per share fully franked in August 2019, last week Qantas said it was deferring the payment of its 2019 December-half interim dividend from 9 April to 1 September.

Which is one of the fundamental lessons for income-focused investors – dividend payments are not locked in stone, in the same way that dividend yields, especially during volatile trading conditions, can gyrate wildly from day to day.

In the latest earnings reporting period, for the half-year to December, a slightly smaller percentage of ASX 200 companies (87 per cent) have chosen to pay a dividend – down from 88 per cent in the August 2019 reporting season. Of these, just over half elected to lift dividends.

Difficult operating conditions, even ahead of the latest market downturn, are largely to blame.

The easiest way for investors to reduce dividend income risk – the risk of being over-exposed to the payout policies of specific companies – is through diversification.

And the best way of achieving that is by having broader exposures to diversified income streams via a large pool of listed companies, such as though a managed fund or exchange traded fund covering the largest companies in a single market or across multiple markets.

Think of funds as a form of fishing net that will catch the dividends of very company that falls into their investment focus, for example every company that’s contained within the S&P/ASX 300 Index.

The key advantage for investors is that irrespective of individual company dividend yields and payouts, a fund will aggregate all dividends and distribute them to investors.

While dividend flows may decline over them medium term, having exposure to many companies allows investors to capture a greater amount of the total dividends spectrum.

Doing this also eliminates the need to focus on the dividends of individual companies and their dividend yields, which recent events have proved can be a dangerous trap for investors.

To speak with one of our financial advisors contact the LT Team.