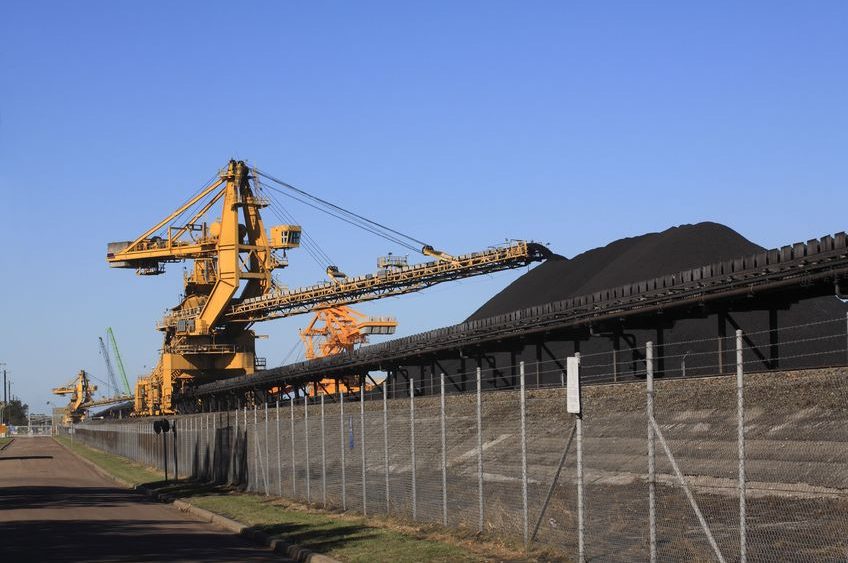 What is GDP – and why should anyone care?

GDP. If ever there were three letters designed to make us yawn, these would be solid contenders. So why are they so frequently on the lips of politicians, economists and finance journalists? More importantly, what does GDP mean for everyday Australians like you and me?

Let’s get the boring bit out of the way first.

Except that GDP provides a relatively simple way of conveying the overall strength of a country’s economy which directly affects our lives.

In particular, the focus is on whether GDP is growing (good) or contracting (bad). Economic growth supports more jobs, stimulates our spending, and garners more in taxes so governments can spend more on infrastructure and services, like hospitals and schools.

Changes in GDP are usually reported on a countrywide basis, but in many ways a more important measure is GDP per capita (that’s you and me). On this basis, Australia does very well, ranking 9th out of 190 countries in 2016. But if, as a nation, we’re ‘rolling in it’, why do so many Aussies feel like they’re doing it tough?

Devil in the detail

The problem with GDP is that, because it is such a simple measure, it hides a wealth of detail. It’s like a fairy tale that reads ‘once upon a time they all lived happily ever after’.

GDP doesn’t reveal that company profits make up a higher share of national income than they did in 1975 while the wage share has fallen.

As it happens, recent GDP and other figures reveal a sluggish economy for us. GDP only grew by 0.3% in the March 2017 quarter, and 1.7% for the year. The total amount paid to employees only went up 1.5%. Given that population grew by 1.6% over 2016, both wages income and GDP per capita barely changed.

So what does the future hold for us, economically? The simple answer is that nobody really knows.

We do know that Australia’s household debt is at record levels, and that if interest rates rise or there’s a significant uptick in unemployment, many households will experience real hardship. That will dampen retail spending and put further downward pressure on the economy, potentially sparking a recession (defined as at least two consecutive quarters of declining GDP).

While you and I can’t control interest rates or inflation, and most people are having a hard time getting a pay rise, there are many aspects of your financial life that we can control.

These include keeping a rein on discretionary spending, building up some savings, or drawing down on a mortgage to repay high-interest credit card debt. It could even extend to selling a home if the repayments have become a burden.

Most people rate health, happiness and good relationships as being more important than possessions, so think about what’s most important to you and your family. Then talk to a qualified financial planner. You don’t need to be rich to have one. On the contrary, a licensed adviser can help you clarify your goals and work out a plan to achieve them. Just as importantly he or she can help you stick to the plan, to beat off the big bad wolves of an uncertain economy and deliver more of the happily ever after.