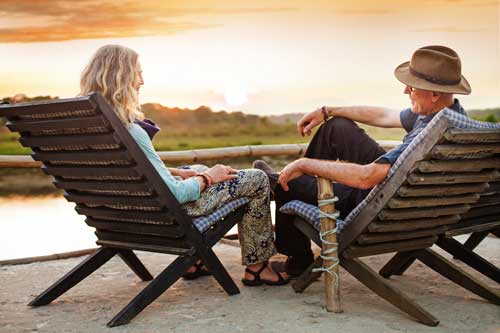 Protecting your superannuation – Further changes to insurance in super is now law.

Did you know that superannuation fund members under the age of 25 and members with balances below $6,000 risk losing their insurance cover unless they actively opt in to retain their cover?

These recently enacted changes were the remaining “Protecting your super package” (PYS) measures that did not pass through parliament when the federal election was called in May this year. This second tranche of measures is known as ‘Putting Members’ Interests First’ or PMIF changes.

Originally announced in the 2018 Federal Budget, the measures aim to address concerns that superannuation balances are being eroded by premiums for insurance that members may not need or may not be aware of.

The changes add to the already enacted PYS legislation which requires trustees to switch off insurance cover for members if their superannuation account has been inactive (i.e. no contributions or rollovers received into the account) for 16 months or more, unless they opt in to maintain their cover.

The PMIF changes – what it means for superannuation fund members

From 1 April 2020, a superannuation trustee cannot provide insurance to a member where:

Tip – A written direction to retain insurance cover by a member who is either under 25 or who has a balance of less than $6,000 will be valid indefinitely unless their account becomes inactive. Additionally, an election to opt in by a member who is under 25 will be taken to satisfy the opt-in requirement for low balance products, and vice versa.

Exemptions from the PMIF changes

Some individuals will not be impacted by the PMIF changes, including:

The PMIF legislation includes a ‘dangerous occupation’ exemption that applies to:

What superannuation trustees will be doing

Trustees will need to determine whether a member has elected to take out insurance through the fund (i.e. applied for a personally underwritten policy) before 1 November 2019. If so, the member will be deemed to have opted-in.

Other fund members with account balances below $6,000 on 1 November 2019 will be notified by 1 December 2019 that they will lose their cover on 1 April 2020 if their balance remains below $6,000. Note that cover can be maintained if member elects to retain it, and the trustee communication will set out the opt-in method that may be used (i.e. opt-in via paper-based form, web-based form submitted online, email to trustee, etc).

What superannuation fund members need to do

Members impacted by the PMIF changes who wish to retain their cover can do so by submitting a valid election in writing (an opt-in notification) to their superannuation fund prior to 1 April 2020 to maintain their insurance cover. Alternatively, impacted members can also choose to do nothing if they do not want their insurance to continue.

For advice on superannuation, insurance and financial advice call the team at LT.

As seen in our Financially Speaking Newsletter