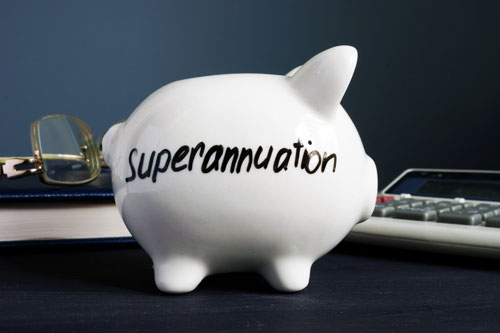 From 1st July 2022, those who receive employer super will receive a small increase in their superannuation contributions.

The government legislated an increase in the amount of super that employers have to pay from 9% up to 12% (introduced initially in 2013). This stalled for several years at 9.5% (the super guarantee rate from 2014-2021) until it increased again to 10% last year. At this stage, there seems to be no more stalling until the increase reaches 12%.

There is little doubt though, that increasing everyone’s wages by half a per cent would impact on demand for wages. Theoretically, this should lead to a drop in employment numbers/real wages. As employment is currently at a higher rate, this is likely to be an impost (compulsory payment) that employers will have to bear. If you are currently in an employer position, you can expect your wages bill to be higher next year on top of any pay rises that you will give to your staff.

In an employee’s position, however, the only difference that you may notice is a slight increase in the amount of money contributed to your super. This may be a good time to conduct a full review of your super.

Is it with the right fund? Have you got the correct amount of life insurance? Are you in the right investment portfolio? Current legislation should see the rate of superannuation guarantee increase by half a per cent each year until it reaches 12% in the 2025-26 financial year (where it is legislated to remain). With this three per cent increase, it’s believed that people should be able to retire with around a third more of their superannuation (which should mean less reliance on government-funded pensions).

For help with your business or personal finances contact the LT team.