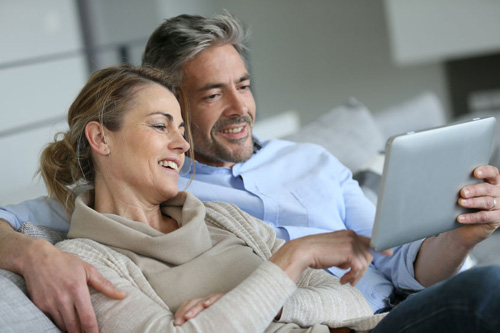 Earlier this month, the ATO released Self Managed Superannuation Fund Regulator’s Bulletin SMSFRB 2018/1. It contains some of the most important information available on the use of reserves for SMSFs. However, there is a vital question regarding contribution reserving that SMSFRB 2018/1 gives rise to. The question is not expressly answered; however, in this article I provide what I believe the best answer is.

In SMSFRB 2018/1 the ATO detail that they are less than keen on SMSFs maintaining certain types of reserves. For example, the ATO describe:

However, a reserve to hold unallocated contributions (ie, contribution reserving) still appears to be permissible. That being said, the ATO does not consider such an account to be a reserve for superannuation law purposes. Accordingly, the ATO in SMSFR 2018/1 state:

… contributions ‘reserve’ is often used to describe the accounts used to record contributions pending allocation to members. In such cases, these accounts are not reserves for the purposes of the SISA and SISR.

In this article, however, I will use the term ‘contribution reserving.’

Consider the following example from Taxation Determination TD 2013/22. (For completeness, I note that I have updated the financial year to make it more relevant — apart from that, I have quoted TD 2013/22 largely verbatim.)

Harry’s concessional contributions cap for the 2017-18 financial year is $25,000 … Harry makes a personal contribution of $25,000 which is received by his fund on 30 June 2018. The Trustees apply this amount to [a contributions reserve] established in accordance with the governing rules of the fund. On 2 July 2018, the trustees allocate the amount of $25,000 to Harry’s member account in the fund with effect from 2 July 2018 …

The $25,000 contribution is included in the amount of Harry’s concessional contributions for the 2018-19 financial year …

Where the key question arises

To continue the example above, assume that:

To put it differently, due to the use of contributions reserving, Harry may be viewed to have a total superannuation balance that is less than the general transfer balance cap for the 2018-19 financial year. Recall that since 1 July 2017, s 292‑85 of the Income Tax Assessment Act 1997 (Cth) provides:

Your non-concessional contributions cap for a financial year is:

So is a contributions reserve allowed?

In light of this, without providing an analysis of the law on point, in a practical sense my view is as follows.

A contribution reserve can be admissible. However, if it provides a benefit in respect of the new laws that took effect from 1 July 2017, either:

This is a complex area of law. The above is not law and should not be relied upon. Expert advice should be obtained. Naturally, for advisers, the Australian Financial Services Licence under the Corporations Act 2001 (Cth) and tax advice obligations under the Tax Agent Services Act 2009 (Cth) need to be appropriately managed to ensure any advice provided is within the bounds of the law.

For SMSF advice and set up please chat with our SMSF Specialist advisors at Leenane Templeton.